My little pet peeves of 2007 (and earlier) that will still be so in 2008 – can you relate? Do they all have something to do with “integration”? I think so.

I have four programmable TV remotes in my house, and not one works everything, all of the time – consistently.

I have a fairly nice (not cheap) German Mercedes that can go faster than I dare, that has electronics running at light speed over a fiber Optic backbone, opens the doors by a simple touch, doesn’t need a key to start and even knows exactly how far the car in front is and even brakes for me if I get a little careless. However, this piece of German Engineering does not actually seem capable of simply knowing that British Summer Time is different now. The time on my clock will always be out for 3-4 weeks a year by an hour. (Even though the built in GPS knows exactly where I am and what the time is to the nearest nano second!!!

Just when I thought we might actually be headed to some resemblance of a standard with more and more of my devices supporting the same 5v mini USB to charge and connect devices – my dreams have been shattered. My wife’s new Motorola phone actually detects that the same mini connector we used to share now reports on her phone that it’s the wrong adapter and won’t charge. Oh well, at least the phone is smart enough now to report the “error” – progress 

The electronics used for stop-lights at the junctions I seem to frequent will remain broken so that at 2am in the morning (after a late night out), they will remain almost permanently at red despite the fact no other cars seem to be coming in any other direction (I reported a ground sensor out over a year ago and despite trying, DOT can’t seem to fix it so I won’t bother to report the other one thousand or so I seem to run into!!).

Oh, and I brought a new Apple Itouch in 2007 and in 2008, the browser will still crash more than my windows desktop and it does not support copy and paste – and yes – I do miss Copy and Paste – on this device at least.

Here’s a toast to 2008 and may all things be more integrated than in 2007 – thanks at least, in some part to me and what we do at OpenSpan - for software anyway!
Posted by Francis Carden at 3:58 PM No comments: 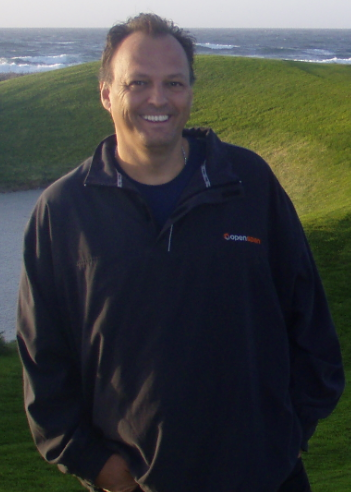